DOMAR has at its disposal research laboratories in the seven universities that are part of the programme and the Institute of Marine Research (Instituto de Investigacións Mariñas – CSIC), as well as the coastal laboratories in Coruña and Vigo from the Spanish Oceanographic Institute (IEO). 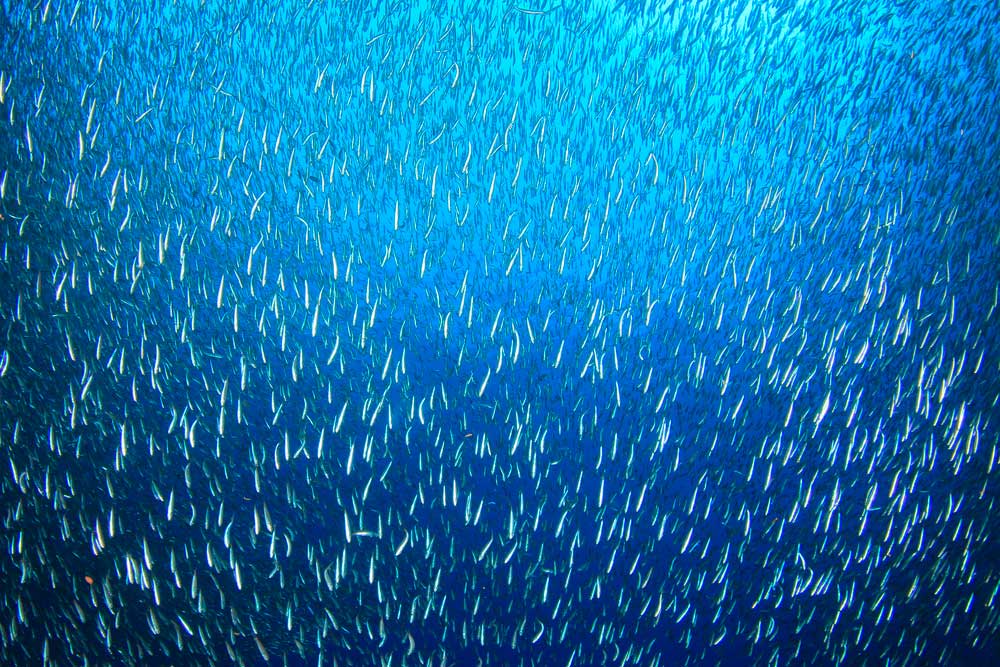 In addition to the schools and faculties, it has its own research centers that support the R & D activities and technology transfer to the students of the program: 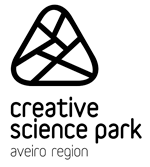 University of Trás-os-Montes and Alto Douro 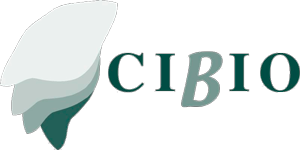 Belonging to the Spanish National Research Council (CSIC) is attached to three scientific-technical areas: Natural Resources and Science, Food Technology and Agricultural Sciences, structured in four departments – Oceanography, Resources and Marine Ecology, Biotechnology and Aquaculture, and Technology the food. Some of the researchers of the Marine Research Institute have been participating in the teaching of the masters and doctorates of the universities of Campus do Mar for years. 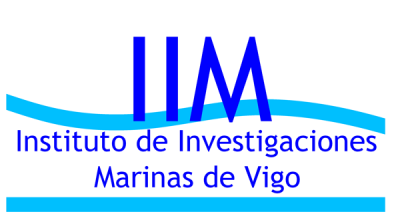 IEO-CSIC, which depends on the Spanish Ministry of Science and Innovation, has the mission of research and technological development, including the transfer of knowledge of the sea and its resources IEO-CSIC’s research has been diversified to be able to meet society’s needs for a rational use of the sea and conservation of the marine environment. This way it continues its work in guiding the Public Administration and representing Spain in most of the international scientific and technological bodies in every aspect related to the sea and its resources. To conduct its mission, its main infrastructures include nine oceanographic centres, located in all maritime boarders, five marine growing experimentation plants, 12 tide gauge sites, a satellite image receiving station and a fleet of five oceanographic vessels and other smaller vessels.

It owns two oceanographic centres in Galicia: one in Vigo, founded in 1917, and one in A Coruña, created in 1968 (although the oceanographic campaigns in the area of influence of this centre started in 1916). Researchers from both oceanographic centres have participated in teaching in master’s degrees and doctoral studies within the universities which are part of this programme for years and have been theses supervisors for registered students in Spanish and Portuguese universities (and other European universities as well).